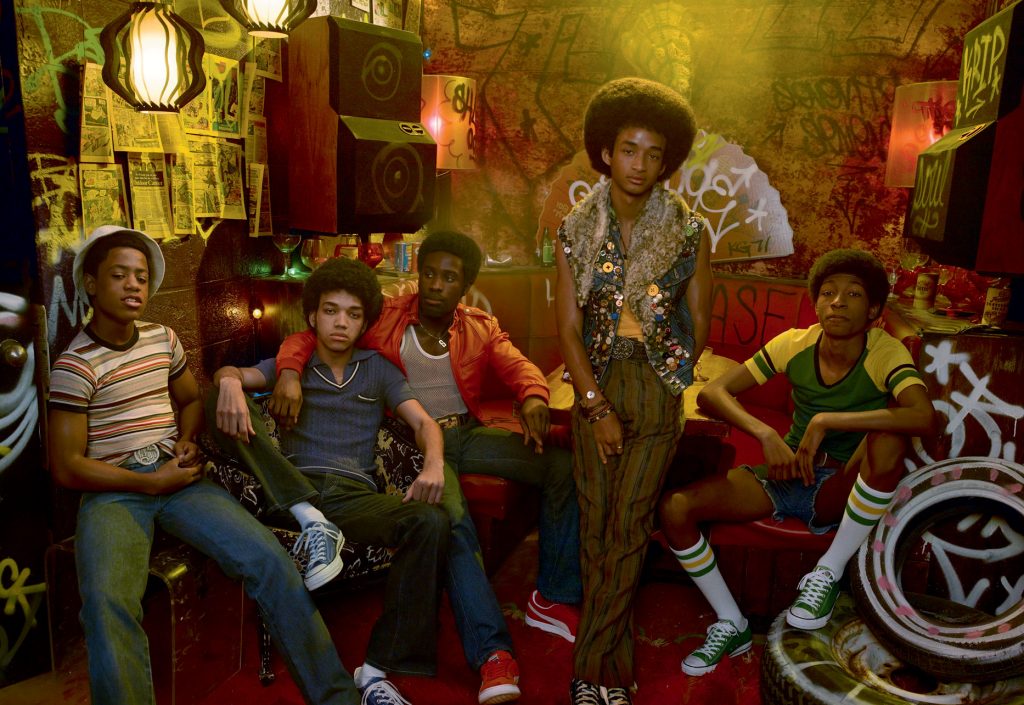 Dear fans of The Get Down,

I wanted to speak to you with an open heart and just acknowledge how humbled and moved that not only I, but all who have given so much to this production, have been by your passion and commitment to see the next chapter of The Get Down go back into production in the immediate future. I want to explain to you why that is unlikely to happen…

When I was asked to come to the center of The Get Down to help realize it, I had to defer a film directing commitment for at least two years. This exclusivity has understandably become a sticking point for Netflix and Sony, who have been tremendous partners and supporters of the show. It kills me that I can’t split myself into two and make myself available to both productions. I feel so deeply connected to all those who I have worked and collaborated with on this remarkable experience.

All sorts of things have been thrown around for the future… even a stage show (can you imagine that? I can, concert version anyone? Next summer? Just saying.) But the simple truth is, I make movies. And the thing with movies is, that when you direct them, there can be nothing else in your life. Since The Get Down stopped, I have actually been spending the last few months preparing my new cinematic work…

The cast of this show is unique and exceptional. Apart from our stellar veteran actors, I can’t tell you how privileged we all felt to have found such young, new talents, many of whom are now starring in motion pictures, creating music, and taking tremendous strides in their careers. Our cast, writers, musical collaborators, choreographers, camera team, directing and post-production teams all felt the profound privilege to have been embraced by the borough of The Bronx and the Hip-Hop community at large. But most especially by the forefathers of Hip-Hop: Grandmaster Flash, Kool Herc, Afrika Bambaataa, Grandmaster Caz, Kurtis Blow, Raheim and all the b-boys, b-girls, graffiti-writers, MC’s and DJ’s that made this story possible. As well as the keepers of the flame and guiding lights, such as Nas. We experienced things together that I will never forget. All of us in The Get Down family have been touched by this precious mission of telling the pre-history of a form of culture that would go on to change not only the city, but the world.

As for the real future of the show, the spirit of The Get Down, and the story it has begun to tell… it has its own life. One that lives on today and will continue to be told somewhere, somehow, because of you, the fans and the supporters.

Humbled and honored, and to quote Mylene’s beautiful ballad, “I’ll see you on the other-side…» 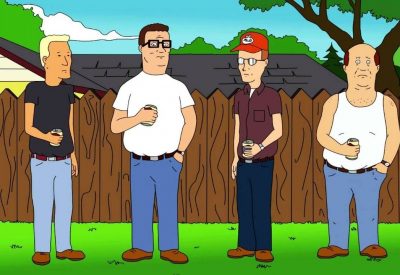 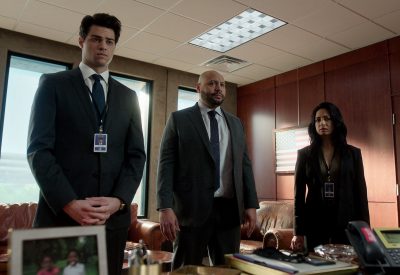